Huffington Post writer Catherine Taibi proclaimed a couple days ago that changing your career might be “the best thing” you’ll ever do. She backed up this statement by giving 13 examples of famous people who started with nothing and rose to the top.

So, just to temper your expectations a little bit, I’m going to present 13 celebrities who made bold career changes and suffered miserably for it.

Despite himself, Chuck Norris rode wave after wave of improbable success. He made movies with Bruce Lee, and starred in the bizarrely successful Walker, Texas Ranger TV series. The epidemic of  “Chuck Norris facts” that infested the Internet in 2005 even managed to help him capture the hearts and minds of Generation Y.

Then he did this.

Chuck Norris made a career change and became a hardcore right wing conservative Christian activist. After predicting that Obama’s election would result in a Biblical 1,000 years of darkness, Chuck Norris faded into obscurity and sadness.

Shaq was a fantastic basketball player who had a phenomenal career, using his size and strength to lead his teams to victory. 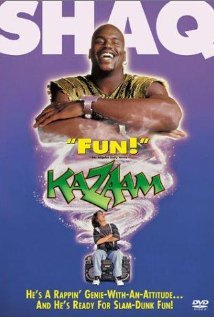 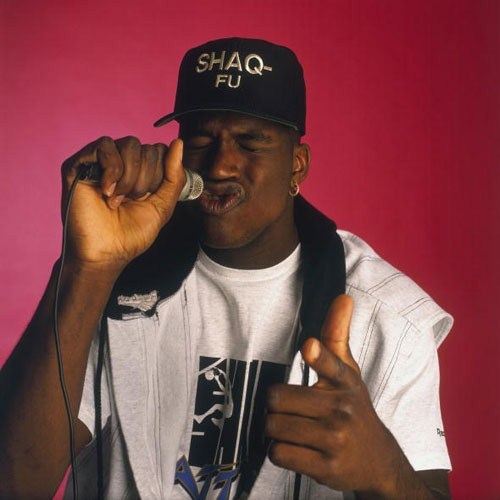 Then he did a kid’s movie where he was a rapping genie. It’s impossible to recover from that.

Herman Cain was a banker, CEO of the National Restaurant Association, but most famously the CEO of the awful restaurant chain “Godfather’s Pizza.” He was very successful in each of these ventures.

Then he ran for President and started making campaign ads. Like this.

During his campaign, it was revealed that he had a history of sexually harassing women, and ran campaign so strange that Mike Tyson was called in to parody his campaign commercials.

Steven Seagal was a phenomenal martial artist and successful Aikido instructor living in Japan during the height of his career. 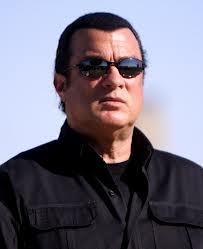 Then he decided to change careers and become a movie star, much to the dismay of almost everyone since then.

Bob Dole was a widely respected Republican with a storied history as a public servant for the United States of America.

Then he made a certain career change. 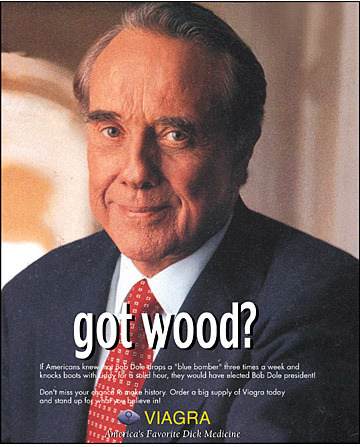 He decided to become the spokesperson for Viagra. While some parts of Bob Dole started to grow again, his political legacy shriveled until it was completely overshadowed by the sheer size of his enormous career change mistake.

John McAfee was a genius level programmer who invented the namesake anti-virus program.

Then he made a career change and became a professional scumbag. He succeeded at being wanted by police in several countries for underage sex, manufacturing drugs, and murder.

Legendary actor and body builder Arnold Schwarzenegger became the king of “so bad, it’s good” movies during the 80s and 90s. 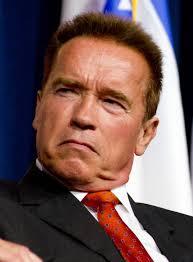 Then he changed careers and applied the “so bad, it’s good” theory to being the Governor of California. It did not work, and his career was terminated. 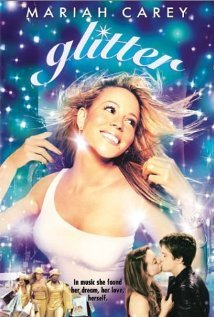 Replace the first two letters of this movie with “sh” and you’ll find out the place where Mariah Carey’s career ended up.

Butter encrusted queen Paula Deen was a cook beloved by chubby people everywhere. She got into a bit of trouble for hiding her diabetic condition for years, while cooking atrociously unhealthy meals. She survived that controversy without much trouble. 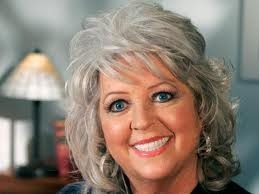 But then she decided to change careers and became a racist wedding planner.  She was out of the frying pan and into the deep fryer.

“The King of Pop” was one of the most legendary musicians in history. 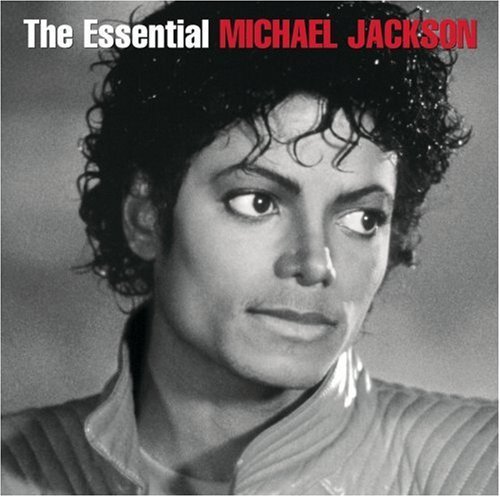 Then he became the CEO of an amusement park called “The Neverland Ranch.” We all know how that turned out.

Siddhartha Gautama was born a Prince, one of the best careers on the face of the planet, especially during his time. This young prince had everything available to him – money, pleasure, women, beauty, intelligence, and comfort. 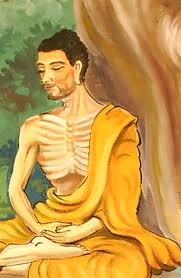 Then he decided to become a traveling ascetic, started starving and torturing himself, and claimed to have died so thoroughly that he could never be born again. Great choice pal.

Jesus was a humble carpenter beloved by all. 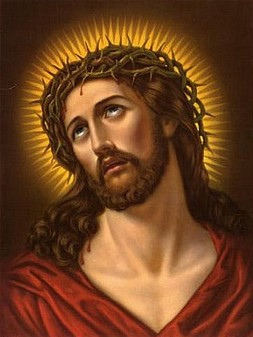 But then he decided to change careers and become the third part of the Holy Trinity, resulting in his gruesome torture and death at the hands of the Romans. Adding insult to injury, his tragic career change was later mocked by Mel Gibson.

Edward Snowden, at a very young age, had a brilliant career at the NSA making $150,000 a year. He also lived in Hawaii and had a beautiful girlfriend.

Then he wanted to become an International Sensation by revealing the NSA’s data mining tactics and fleeing to countries perceived as unfriendly to United States interests.

Although the final consequences of his career change haven’t been realized, we fear it may look something a bit like this.

So don’t let anyone fool you into thinking that making a career change is necessarily an easy choice. As you can see, the end result, even for some very famous people, is complete disaster.