Lying on a Resume: When Is it Okay?

How many people would lie on their resume? What is the most commonly faked information on a resume?

Once you’ve viewed this infographic head over and read about how the former head of Yahoo, Scott Thompson lied on his resume and how many others are doing it too!

How many resumes are dirty?

Former Paypal president and Yahoo! CEO Scott Thompson has been in the media recently as it came to light that he had a falsification on his resume, regarding a computer science degree he didn’t actually earn. This “resume-gate” is garnering plenty of attention because of the ethical questions it raises. But people should be hesitant to jump in on the witch trials, as its apparently more common than you might think to have inaccurate, misleading and downright false statements on your resume.

The idea of manipulating how we present ourselves for personal gain is not a new phenomenon. From the choice of clothes we wear to the pictures we upload on Facebook we are always projecting fabricated images of ourselves to others. The key distinction is where we draw the line, what is considered bendable, and what is concrete. As the date presented here eludes to, resumes are not above “manipulation”.

According to a AOL Jobs survey a whopping 78% of respondents admitted to having a “misleading” resume. However a Accu-Screen survey from 2012 has 73.5% of respondents claiming no falsifications, ever! On that survey only about 10% admitted to outright falsification (on multiple occasions). This hints at two possible conclusions. One being that these surveys are inaccurate. The second being people are lying about lying. Call me cynical, but I’d bet on the second.

Is it really a bad thing?

According to regulatory filing Mr. Thompson was receiving a base salary of $1 million with annual bonuses assumed at least double that given based on performance. He also received an equity grant worth up to $11 million, an inducement grant of $5 million, a cash bonus of 1.5$ million for leaving Paypal and stock incentives worth up to $22.5 million.

So if you were to candidly ask Mr. Thompson if he regrets having that extra education section on his resume, I bet he’d laugh. He’d probably also tell you the success he achieved at Paypal and Yahoo! was not directly correlated to having an extra degree on his resume but instead a result of a thousand other variables including track-record, networks and achievements.

So if you have the connections, and are aiming to be a CEO of a multi-million dollar company (it seems you must have the latter to achieve the former), then maybe distorting your resume isn’t all that bad of an idea. However, if you’re like the rest of us, it’s probably not worth it.

Maybe you’re wondering what type of lies show up on a resume, you can learn more about these types of resume lies with this infographic. Anyone born of a mother (yes, you too) knows the inevitable result of consistently lying; they catch up to you, and they bite. Johnny High School Biology won’t have the million dollar cushion to pad his falling from grace should his employer discover falsities on his resume.

Is there ‘acceptable’ resume inflation?

Don’t let fear of embellishment completely take over though. The point of a resume, and the subsequent interview is to appear to be an attractive candidate to an employer. This demands that you highlight your accomplishment and place emphasis on your strengths while downplaying (or not mentioning at all) your weaknesses.

Be honest, but be proud of what you’ve accomplished and it should show in your presentation of yourself. Also, the prevalence of online resume builders and career coaches these days to help to keep people honest by providing structured formats, how-to’s and advice on the key points of creating a strong resume. 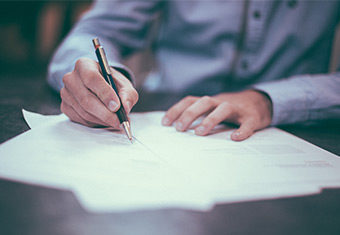 How To Write a Resume How to Use Keywords in Your Resume and Cover Letter 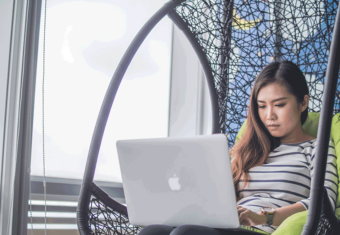 How to Add a Resume to LinkedIn How Long Should a Resume Be 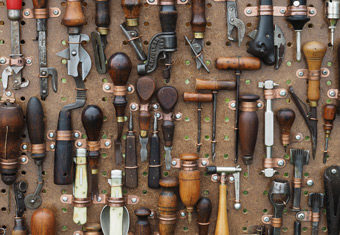 Best Skills to Put on a Resume 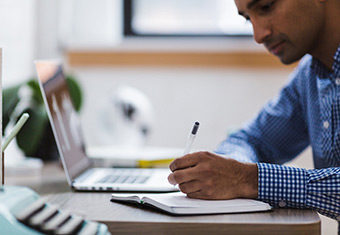